SKU: N/A Category: FLOWERS
Product details A true A-List cannabis strain. Blueberry’s legendary status soared to new heights after claiming the High Times’ Cannabis Cup 2000 for Best Indica. The long history of the stain is traced back to the late 1970s when American breeder DJ Short was working with a variety of exotic landrace strains. However, throughout the decades of Blueberry’s cultivation the genetics have been passed around, due in large part to DJ Short working with multiple seed banks and breeders. The sweet flavors of fresh blueberries combine with relaxing effects to produce a long-lasting sense of euphoria. Many medical patients appreciate Blueberry for its ability to suppress pain and relieve stress, while connoisseurs and growers admire the strain for its colorful hues and high THC content.

Blueberry Kush is as luscious as it sounds and is indeed a treat for cannabis users. At up to an insane 24% THC, it is a very potent Indica strain.

Bred in Oregon by Kush Seeds, Blueberry Kush is an offspring of two well-loved strains. In fact, its name is a combination of the predecessors Blueberry and OG Kush.

What is Buy BlueBerry Kush Online?

No doubt the anticipation of using it especially for the first time must be excruciatingly exciting at the prospect of taking a hit from an incredibly powerful strain. With up to 24% THC, it is a heavy-hitting Indica strain that is perfect for evening use.

Besides its sheer potency, perhaps the more compelling reason for using it is because of its parents. First, the Blueberry. It is arguably the best smelling hybrids of all time. Having been around for over 40 years, it is also widely recognized for its relaxing effects.

OG Kush, on the other hand, is considered as the backbone of many others on the Western Coast of the United States. Among its most notable traits is its ability to crush stress by providing a euphoric head high.

Naturally, in coming across Blueberry Kush for the first time, there is a lot of expectations among its first-time users. To that end, it certainly does not disappoint. 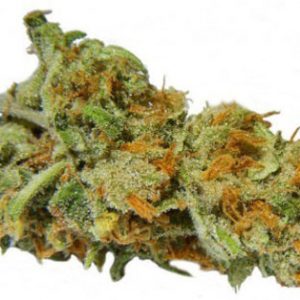 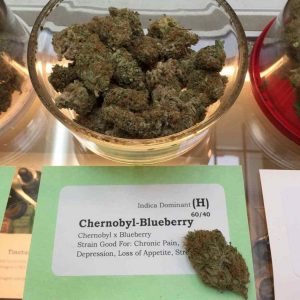 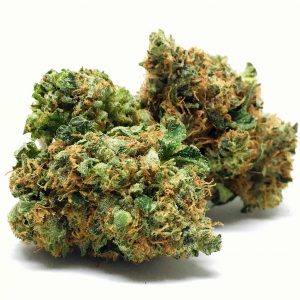 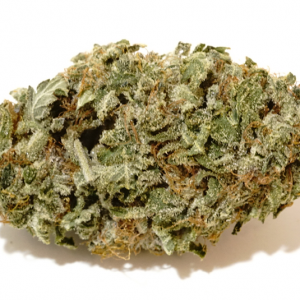 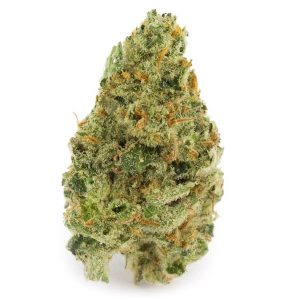 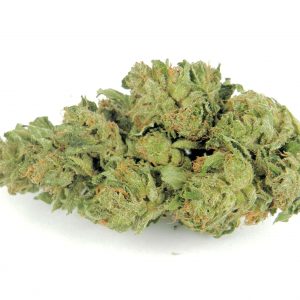 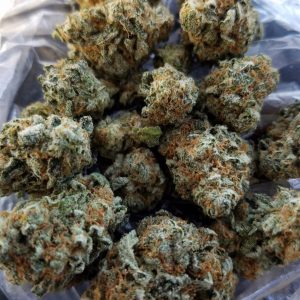 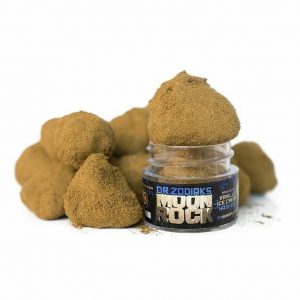 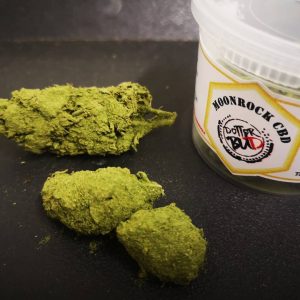